It’s Wednesday! Which means it is time to talk about What I just finished reading, what I’m currently reading and what I will be reading next! I would also love to hear your answers to this done in the comments.

What I just finished reading: 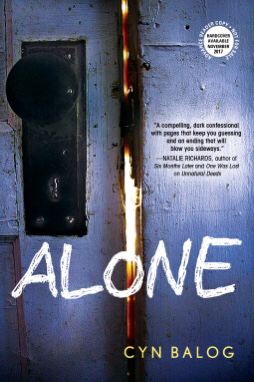 When her mom inherits an old, crumbling mansion, Seda’s almost excited to spend the summer there. The grounds are beautiful and it’s fun to explore the sprawling house with its creepy rooms and secret passages. Except now her mom wants to renovate, rather than sell the estate—which means they’re not going back to the city…or Seda’s friends and school.

As the days grow shorter, Seda is filled with dread. They’re about to be cut off from the outside world, and she’s not sure she can handle the solitude or the darkness it brings out in her.

Then a group of teens get stranded near the mansion during a blizzard. Seda has no choice but to offer them shelter, even though she knows danger lurks in the dilapidated mansion—and in herself. And as the snow continues to fall, what Seda fears most is about to become her reality…

This book was creepy and unsettling, but oddly cute too! My full review will be up for you all tomorrow.

What I am currently reading: I jus 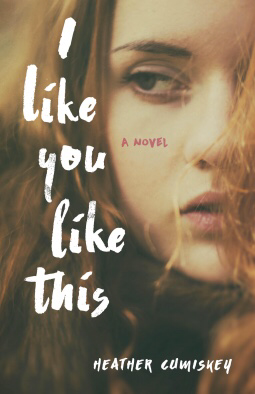 In 1984 Connecticut, sixteen-year-old Hannah Zandana feels cursed: She has wild, uncontrollable hair and a horrid complexion that she compulsively picks, and as if that weren’t bad enough, her emotionally unavailable parents mercilessly ridicule her appearance and verbally shame her.

Wanting to change her pathetic life, Hannah attempts to impress a group of popular girls—an ill-fated effort, except that she captures the attention of Deacon, a handsome and mysterious boy who also happens to be her school’s resident drug dealer. Suddenly, Hannah’s life takes an unexpected detour into Deacon’s dangerous and seductive world—but when her relationship and family unravel around her, she is forced to reexamine what she believes about herself and the people she trusts the most.

I just started reading this book a little bit ago so I don’t have an opinion yet, but I have high hopes for this being a great read!

What I will be reading:

The Denounced: Book 1 A Grey Sun by S.J. Sherwood 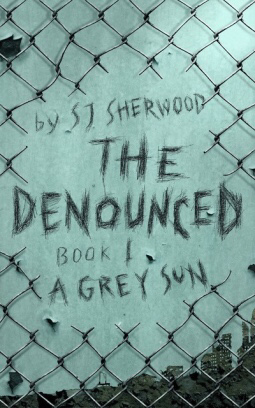 A convicted Denounced, sentenced to Death.

When sixteen-year-old Ned is wrongly convicted and kidnapped to a secret location, he meets ninety ‘Denounced’, and a terrifying truth begins to unfold – one that will change the world forever.

Forced to lead a Pod of five, Ned begins to realise thousands of lives could depend upon him. A survivor by nature, he now has to face his past, confront his destiny, and fight a System that has never lost.

I am so excited to be reading this book! It sounds like a fun dystopian adventure that will take me on a really fun journey to remember.

Thanks so much for reading! Let me know your own answers for WWW- Wednesday.