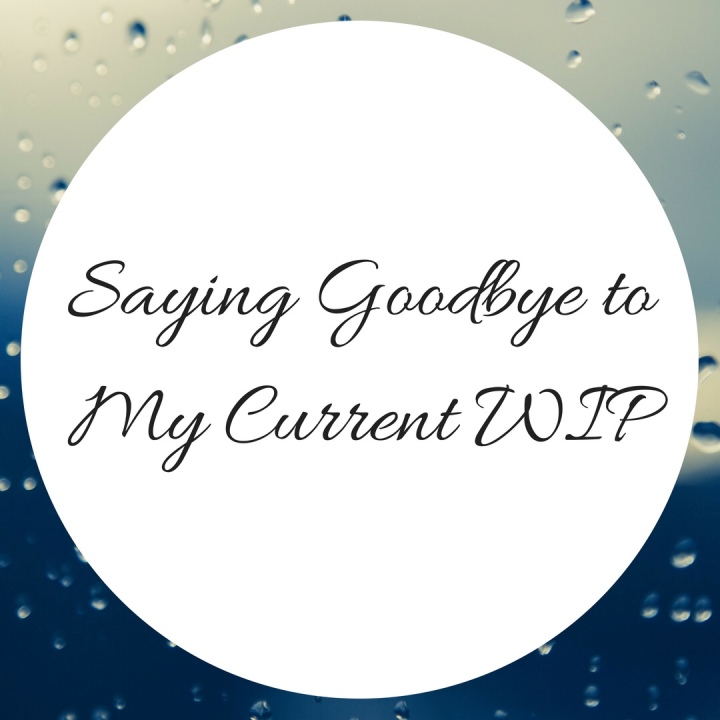 Three months ago, I took myself seriously and decided that if I wanted to be a writer I had to get stuff written and for the first time dedicated myself to a daily writing routine. I told myself that I was going to dedicate myself to one project at a time and see it through.

It all started with this idea of a fantasy where soulmates aren’t horrible to each other and a relationship wasn’t immediate. What spiraled from that was a story that was more then just romance. It was a story of magic, heartbreak, family, and survival. I knew somewhere deep down that this book was never going to be what I had thought up at the surface level, but what was important was that it became a novel shaped thing on its own.

This project became a story that had boundless potential. There became so many tensions, problems, and motivations for my characters and the stakes increased with every page. I was sobbing at one point writing because of what I put my characters through and how far I was going to push them until the end. Every single character became real to me and I hope that one day the novel in my head matches the novel on paper. Right now it’s not remotely where it is meant to be.

As I was writing this book I realized that I had to let go of the thinking that it would be a tried and true first draft. It isn’t. At this stage it needs a lot of work and building upon and it’s a little less then 30,000 words, but it is something. I have the bones of a story I believe in. I can’t wait to shape it into something I feel comfortable in sharing.

Later on today, I will beginning a new story. A story that has become one of my absolute favorite story ideas I’ve ever had. It’s a dating sim inspired psychological horror ya and you better believe I am so excited for it!!!

The next three months will be dedicated to this new project, but in about two I will probably take a look back at my fantasy and start to edit/rewrite/flesh out/add the ending in full to it.

I am so excited for so much! I’m at the beginning of my journey, but the future as of late has looked brighter then ever!

I am happy to say Goodbye to my fantasy for now. I know that one day it will be more then I ever imagined it could be!

Thank you all for coming along my writing journey with me! You give me hope that one day these dreams will be a beautiful reality!

19 thoughts on “Saying Goodbye to My Current WIP”