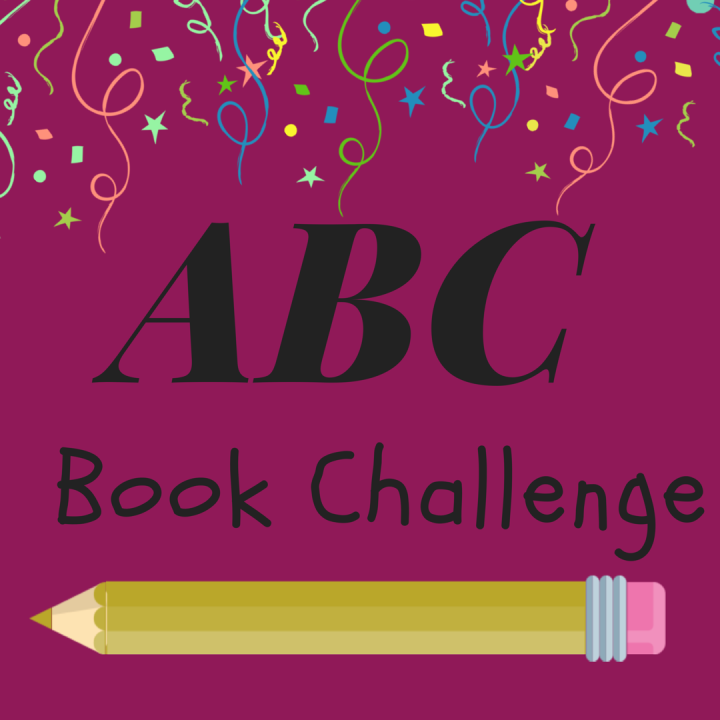 The ABC Book Challenge continues with the letter “N”. I’m still going strong with this and honestly after so much time has past, I’m really proud. After this there are 12 more posts and possibly 2 bonuses that I’ve thought about since I first decided to take on this challenge. But, that’s for the future. On to the books!

Memorable Books that Start with the Letter “N”:

The Night World Series is one of my favorites from the start of my reading career. One day I will own this version of these books, but for now I am happy to own the older versions I used to own many years ago.

Another old book that was actually the reason I started getting into reading. I no longer own any of the Twilight saga, but I will never forget the books that brought me into the world of reading.

Books I’d love to read Stating with the Letter “N”:

“To Finn Voy, magic is two things: a knife to hold under the chin of anyone who crosses her…and a disguise she shrugs on as easily as others pull on cloaks.

As a talented faceshifter, it’s been years since Finn has seen her own face, and that’s exactly how she likes it. But when Finn gets caught by a powerful mobster, she’s forced into an impossible mission: steal a legendary treasure from Castallan’s royal palace or be stripped of her magic forever.

After the murder of his older brother, Prince Alfehr is first in line for the Castallan throne. But Alfie can’t help but feel that he will never live up to his brother’s legacy. Riddled with grief, Alfie is obsessed with finding a way to bring his brother back, even if it means dabbling in forbidden magic.

But when Finn and Alfie’s fates collide, they accidentally unlock a terrible, ancient power—which, if not contained, will devour the world. And with Castallan’s fate in their hands, Alfie and Finn must race to vanquish what they have unleashed, even if it means facing the deepest darkness in their pasts.”

I’m in this for the cover. It’s completely gorgeous. The fact that this is an own voices novel is a plus.

“Prince and his fairy courtiers are staggeringly beautiful, unrelentingly cruel, and exhausted by the tedium of the centuries—until they meet foster-siblings Josh and Ksenia. Drawn in by their vivid emotions, undying love for each other, and passion for life, Prince will stop at nothing to possess them.

First seduced and then entrapped by the fairies, Josh and Ksenia learn that the fairies’ otherworldly gifts come at a terrible price—and they must risk everything in order to reclaim their freedom.”

Again here for the cover.. it’s so creepy cool! Seems like people either love or hate this book, but I’m in it for the gamble.